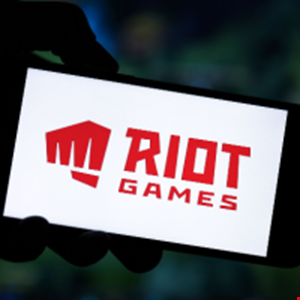 A leading California-based gaming developer has admitted that a serious cyber-attack on its systems has halted all updates.

Tencent-owned Riot Games, which produces popular titles like League of Legends and Valorant, explained briefly what happened in a series of tweets on Friday.

“Earlier this week, systems in our development environment were compromised via a social engineering attack. We don’t have all the answers right now, but we wanted to communicate early and let you know there is no indication that player data or personal information was obtained,” it said.

“Unfortunately, this has temporarily affected our ability to release content. While our teams are working hard on a fix, we expect this to impact our upcoming patch cadence across multiple games.”

The company asked its customers to be patient while it resolves the problem and promised more updates soon.

One title set to be impacted by the cyber-attack is League of Legends.

“This may impact our delivery date for patch 13.2. The League team is working to stretch the limits of what we can hotfix in order to deliver the majority of the planned and tested balance changes on time still,” it warned in a tweet.

“Other things like the Ahri ASU might have to move to patch 13.3 (Feb. 8), but we’ll keep you updated as we work through this.”

Gaming companies and their customers are an increasingly popular target for cyber-criminals.

Infamous threat group Lapsus is believed to have been behind an attack on Rockstar Games last September, which resulted in the leak of in-development footage from an upcoming version of Grand Theft Auto.

Data from Akamai released in August 2022 revealed a 167% surge in attacks on the sector over the previous year. It pointed to a doubling of web application attacks and the fact that the industry now accounts for over a third (35%) of all global DDoS traffic – the most of any sector.