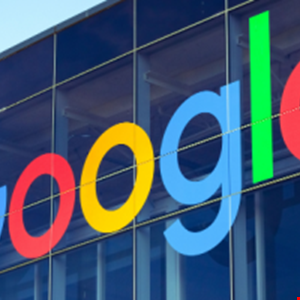 The OSS VRP will specifically focus on all up-to-date versions of open source software and repository settings stored in the public repositories of Google-owned GitHub organizations, as well as these projects’ dependencies.

Google said it welcomes submissions of:

“Depending on the severity of the vulnerability and the project’s importance, rewards will range from $100 to $31,337,” the tech giant said. “The larger amounts will also go to unusual or particularly interesting vulnerabilities, so creativity is encouraged.”

The OSS VRP will sit alongside Google’s VRPs in Chrome, Android and other parts of the business. Since the first was launched around 12 years ago, these programs have rewarded over 13,000 submissions and paid out more than $38m in the process.

One vendor detected a 650% year-on-year increase in attacks where threat actors have deliberately planted buggy code in upstream libraries so that they can exploit it at a later date.

Another report from June claimed that the average application development project contains 49 vulnerabilities spanning 80 direct dependencies. It added that time taken to fix open source vulnerabilities is almost 20% longer than in proprietary projects, and lengthened from 49 days in 2018 to 110 days in 2021.

Air Force Upgrades Digital Modernization Strategy to “As a Service” Model
Over 39,000 Unauthenticated Redis Instances Found Exposed on the Internet
What You Do Now To Protect Your Child From Cyberbullying
Deadly Digital Dares: The Blackout Challenge on TikTok
Uber and Rockstar – has a LAPSUS$ linchpin just been busted (again)?