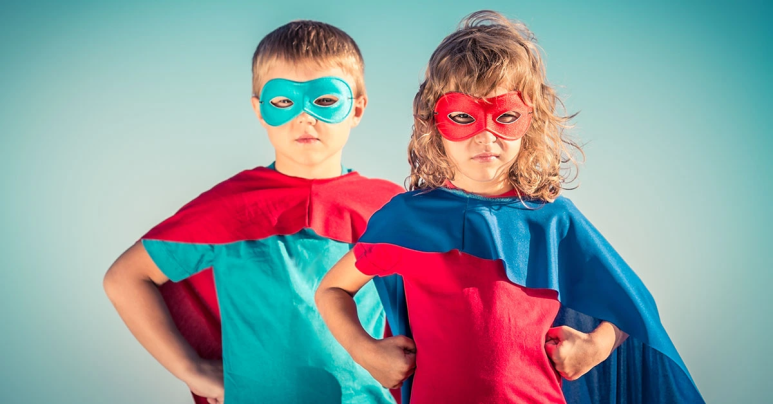 If you’ve ever watched a professional plumber at work, or a plasterer, or a bricklayer, or the people who deftly use those improbably long sticks to craft paper-thin pancakes the size of a bicycle wheel…

…you’ve probably had the same thoughts that we have.

I could do that. I really could. But there would be an AWFUL lot of cleaning up afterwards, and the final result would nevertheless still leak for evermore / be horribly uneven / wobble disconcertingly / taste terrible.” (Delete as inapplicable.)

Well, it’s much the same with computers, mobile phones and all the other digital devices that we rely on so much, and that we blithely assume will work perfectly tomorrow, on the grounds that they’re fine today.

Except that digital devices don’t break down tomorrow, do they?

They inevitably let you down RIGHT NOW, just when you need them most.

That’s how you know they’ve let you down, after all – when your presentation file goes blank live on air, or you get kicked out of a meeting and can’t get back in to explain why you’re no longer there.

What do you do?

Do you try to replace your own drainage pipe / re-render your own ceiling / rebuild the garden wall on your own / cook yourself a crepe / fix your own computer? (Delete as inapplicable.)

You simply Summon A SysAdmin, and hand the problem over to them, carefully avoiding any first-person pronouns and using only the passive voice.

Don’t say: I couldn’t remember how to save the file so I clicked on a few of the icons randomly until a blue screen appeared, and then I panicked and yanked out the power plug.

Do say: While the computer was in use, it became subject to an error condition and got shut down.

Don’t say: In the middle of a Zoom meeting, I decided to wipe off the cake crumbs from the birthday celebration you weren’t invited to. With hindsight, I used far too much cleaning spray, because there was a loud BANG from under the keyboard, followed by the smell of magic smoke escaping.

Do say: What can be done? So much care has been lavished on this laptop! You can see how scrupulously neat and tidy it’s been kept!

Don’t say: To be honest, I lost my padded carry-case during lockdown so I’ve just been shoving the laptop carelessly into my backpack ever since we returned to the office, along with my bike chain, two padlocks, and a bunch of metalworking tools I keep meaning to return to my brother-in-law.

Do say: They’re not made like they used to be!

Folks, it’s the last Friday of July, and that means it’s SAAD, or SysAdmin Appreciation Day!

So why not pop round with a smile and something to help your sysadmins celebrate the fact that you do appreciate them after all?

Why not openly acknowledge all the hard and hidden work they put into keeping your computers, servers, cloud systems, laptops, phones and networking gear in working order, online and secure…

..even in the face of random icon clicking / cord yanking / fluid spilling / equipment bashing that gets inflicted on them? (Delete as inapplicable.)