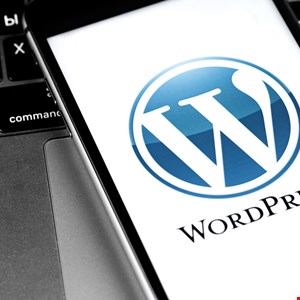 The flaw was spotted by the Wordfence threat intelligence team in June and documented in an advisory by the company on Thursday.

In the document, Wordfence said the code injection vulnerability made it possible for unauthenticated attackers to call a limited number of methods in various Ninja Forms classes, including one that resulted in Object Injection.

“We determined that this could lead to a variety of exploit chains due to the various classes and functions that the Ninja Forms plugin contains,” read the post.

“One potentially critical exploit chain, in particular, involves the use of the NF_Admin_Processes_ImportForm class to achieve remote code execution via deserialization, though there would need to be another plugin or theme installed on the site with a usable gadget.”

The researchers also said there was evidence suggesting the vulnerability was being actively exploited in the wild.

“As such, we are alerting our users immediately to the presence of this vulnerability.”

“Nonetheless, we strongly recommend ensuring that your site has been updated to one of the patched versions as soon as possible since automatic updates are not always successful,” Wordfence warned.

The company also said it would update the text of the advisory as they learn more about the exploit chains attackers are using to take advantage of this vulnerability.

Ninja Forms is not the first WordPress popular plugin to have been found to have a critical vulnerability this year. Back in February, researchers found a bug in UpDraft Plus affecting more than three million websites.