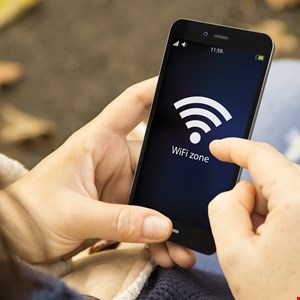 Affecting Windows 10 and 11 machines, the bug would have been introduced with a Windows update the company released earlier this month.

“After installing KB5014697, Windows devices might be unable [to] use the Wi-Fi hotspot feature.”

“This update contains miscellaneous security improvements to internal OS functionality. No additional issues were documented for this release,” wrote Windows in a blog post.

“Servicing stack updates (SSU) ensure that you have a robust and reliable servicing stack so that your devices can receive and install Microsoft updates.”

As far as the flaw is concerned, when attempting to use the hotspot feature after installing the update, the host device might lose the connection to the internet after a client device connects.

Windows has published a detailed list of affected platforms and related versions, available at this link here.

The technology giant also said they’re investigating the bug and will provide an update in an upcoming release.

In the meantime, Microsoft has suggested a ‘workaround’ to the issue, which essentially consists in simply turning off the feature.

“To mitigate the issue and restore internet access on the host device, you can disable the Wi-Fi hotspot feature.”

Alternatively, users may try to roll back the Windows update (not advised) and wait for the tech giant to release an official fix.