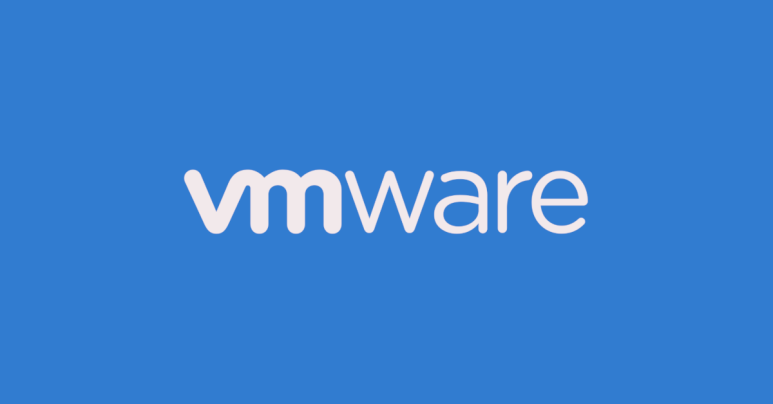 These virtual computers, known in the jargon as VMs (short for virtual machines), realistically pretend to be independent computers in their own right, each one booting and running an operating system of its own, as a physical computer would.

This means that one physical server, located in an on-site server room or in a cloud data centre, can flexibly be divvied up amongst multiple different users, who could come from separate departments in one organisation, or even from different companies.

Each VM, known in the jargon as a guest, has its own virtual hard disks, stored as a regular files on the physical server, known as the host.

This means you can not only divide up one physical disk array into a variety of differently-sized guest disks, to suit the varying needs of the various guest users, but also easily snapshot and archive entire VMs by copying their virtual disk files.

You can even clone an existing VM, and migrate the files that store its content to another physical server, in order to adapt quickly to rising demand for service or to recover from regional outages.

As you can imagine, however, this flexibility comes with some significant risks and challenges.

Secondly, given that some networks may have tens of thousands of VMs or more running in data centres across the world at ay moment, the control software that manages this ocean of VMs needs to be especially resilient against attack by unauthorised users.

Ransomware crooks, in particular, love to get access to VM control panels, not least because:

Indeed, when the infamous REvil ransomware crime gang put up $1,000,000 in Bitcoin in 2020 as an enticement to attract new network hacking “affiliates” to its underworld business, knowledge of Hyper-V (Microsoft’s virtualisation software) was explicitly listed amonst the necessary “experience and skills”.

Other necessary skills for a “job” with REvil, in case you’re wondering, included experience with backup devices such as NAS and tape, representing another part of your network infrastructure that ransomware criminals like to attack before they launch their file-scrambling denouement. With your VMs disrupted along with all your regular computers, the attackers aim to increase the extent to which they derail your business. With your backups disrupted, ransomware attackers aim to decrease your ability to recover on your own, so that they can squeeze you harder with their blackmail demands for decrypting your scrambled files.

The latest VMware updates close off two security vulnerabilities in the VM control and management tools that the company provides:

Ironically, therefore, these VMware security holes could be combined to give an intruder a leg-up to both physical and virtual root-level powers at the same time.

What the government says

Note that neither of these bugs can be abused from outside your network for what’s known as RCE, short for remote code execution.

As the name suggests, RCE bugs are especially dangerous because they often provide a way for criminals to inject malware into your network in the first place, as the launching point for an intrusion.

Nevertheless, the US government thinks that CVE-2022-22972 and CVE-2022-22973 are sufficiently serious, given their potential for abuse by attackers, that it has issued Emergency Directive 22-03: Mitigate VMware Vulnerabilities.

This document doesn’t just talk about the risks, as we have above, or advise government agencies to get busy with their patching.

If you strip out the offialese and the bureaucratic boilerplace from this Directive, you are left with these very simple but uncompromising instructions:

Or, as we like to say on Naked Security: Don’t delay – do it today!