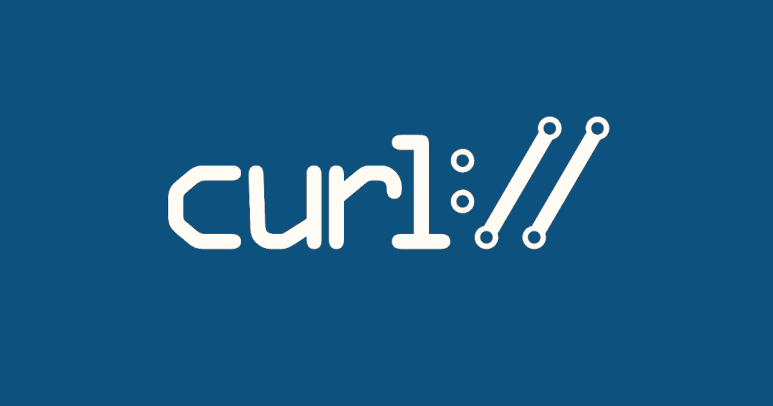 You may not have heard of Curl (or curl, as it is more properly written), but it’s one of those open source toolkits that you’ve almost certainly used anyway, probably very often, without knowing.

The open source world provides numerous tools of this sort – ubiquitous, widely used in software projects all over the globe, but often invisible or hidden under the covers, and therefore not perhaps as well-appreciated as they ought to be.

…the list of supply-chain components that are built into hardware and software that you use all the time, often under completely different names, is long.

Curl is one of those tools, and as its own website explains, it’s a “command line tool and library for transferring data with URLs (since 1998).”

It’s part of almost every Linux distribution on the planet, including many if not most embedded IoT devices, which use it to script things like updates and data uploads; it’s shipped with Apple’s macOS; and it’s handily included with Windows 10 and Windows 11.

You can also build and use curl as a shared library (look for files named libcurl.*.so or CURL*.DLL), so that you can call curl’s code without running a separate process and collecting the output from that, but that still counts as “using curl”.

You can check what version you’ve got with the command curl --version, like this:

The curl project makes it easy to find out how to report bugs; tells what you can expect when you report them; and even includes a Security item in its drop-down Documentation menu, thus making it clear that security reports are first class citizens in its software development ecosystem.