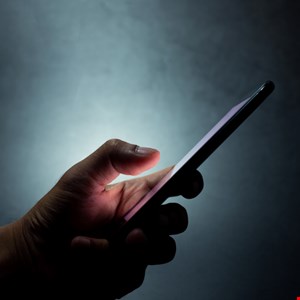 CNI was also criticized for its failure to prevent the phones of Prime Minister Pedro Sanchez and other officials from being hacked by an unnamed foreign entity using the Pegasus spyware.

Defence Minister Margarita Robles claimed that mistakes had been made. “Of course there are security flaws and there will continue to be, because it’s one of the prices we pay for the technology,” she told reporters.

Esteban, who took charge of CNI in 2020 after years of service working as an agent, appeared last week before lawmakers in Congress. At the committee, Esteban reportedly acknowledged that the spy agency wire-tapped 18 pro-independence leaders but did so legally.

Esteban will be replaced by Esperanza Casteleiro, the deputy defense minister.

In April, it was revealed that senior European Union (EU) officials were targeted with Pegasus spyware in 2021, according to a report by Reuters. These include current European Justice Commissioner Didier Reynders and at least four other commission staffers.