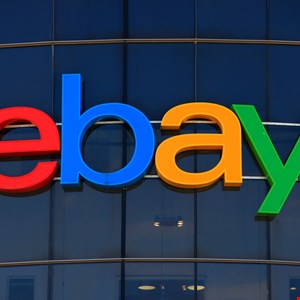 A former executive of eBay has pleaded guilty to taking part in a disturbing cyber stalking campaign waged against a married couple from Massachusetts.

The couple’s terrifying experience began after they wrote about eBay in an online newsletter aimed at eBay sellers, which they edited and published.

Under the campaign, parcels with horrifying contents were anonymously sent to the couple’s residence in Natick over a period of weeks in 2019. The packages contained live spiders and cockroaches, a fetal pig, a bloodied pig mask, a wreath of funeral flowers, and a book on how to survive the death of a spouse.

The campaign included traveling to Natick to surveil the victims and install a GPS tracking device on their car. The couple was also sent threatening private Twitter messages and targeted with Craigslist posts inviting the public for sexual encounters at the victims’ home.

James Baugh, of San Jose, California, was one of seven senior eBay employees charged over the cyberstalking campaign. The 47-year-old, who was employed as eBay’s senior director of safety and security when the campaign was put in motion, was arrested along with David Harville, eBay’s former Director of Global Resiliency, in June 2020.

Court documents said the campaign was launched after senior executives at eBay became frustrated with what they viewed as the critical tone and content of the newsletter written by the couple.

Cooke was sentenced in July 2021 to 18 months in prison. Gilbert, Popp, Zea and Stockwell are awaiting sentencing.

Harville, aged 50, is the only person accused of participating in the campaign who has denied the charges. He pleaded not guilty and is awaiting trial.