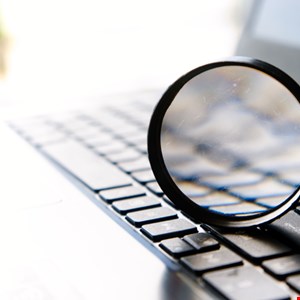 An Israeli private investigator could spend the next 27 years in prison after pleading guilty to taking part in an international fraud and hacking conspiracy.

Aviram Azari was arrested in Manhattan, New York, in 2019 and charged with conspiracy to commit computer hacking, aggravated identity theft, and wire fraud.

The 50-year-old private detective, who served in a covert surveillance unit of the Israeli police in the 1990s, was accused of working with co-conspirators in India from 2014 to 2019 to steal the credentials of victims around the world.

Under the scheme, an Indian-based company presenting itself as an ethical hacking service provider sent phishing emails to thousands of victims, many contesting an advocacy issue, legal proceeding or business deal when targeted.

In July 2021, Azari sought to reach a plea agreement. On April 20 2022, before a federal court in Manhattan, he pleaded guilty to wire fraud, aggravated identity theft and conspiracy to commit computer hacking.

Azari told the court that he ran an Israel-based intelligence firm that offered hacking services. He acknowledged contracting a company in India to target potential victims with phishing emails on behalf of his clients.

The illicit scheme came to the attention of US authorities after Toronto-based cybersecurity watchdog group Citizen Lab published research in June 2020 on a global phishing operation that they had been probing since 2017.

Court documents describing how the industry worked explained that hackers in India were hired by individuals in Europe, Israel and the US. Those individuals were engaged by clients, including law firms and large companies, to obtain information such as corporate intelligence fraudulently.

Azari’s lawyer, Barry S. Zone, said that the US government was aware of the identities of many of Azari’s clients, one of whom was an executive for the now-defunct German payment processor and financial services provider, Wirecard AG.

Azari’s sentencing is scheduled for July 21.