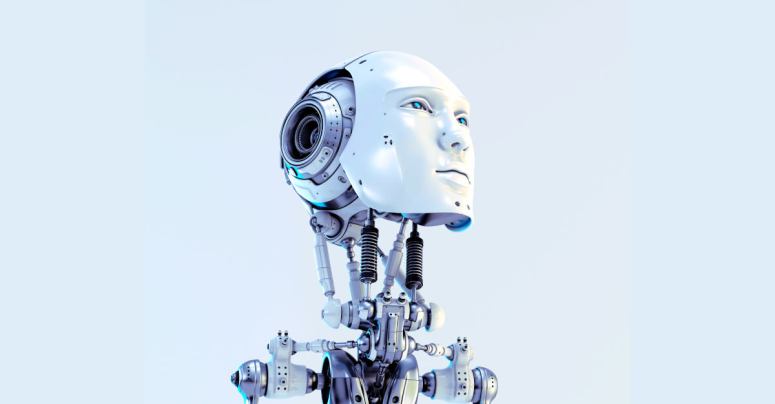 TUGs are pretty much robot cabinets or platforms on wheels, apparently capable of carrying up to 600kg and rolling along at just under 3km/hr (a slow walk).

They’re apparently available in both hospital variants (e.g. for transporting medicines in locked drawers on ward rounds) and hospitality variants (e.g. conveying crockery and crumpets to the conservatory).

During what we’re assuming was a combined penetration test/security assessment job, the Cynerio researchers were able to sniff out traffic to and from the robots in use, track the network exchanges back to a web portal running on the hospital network, and from there to uncover five non-trivial security flaws in the backend web servers used to control the hospital’s robot underlords.

In a media-savvy and how-we-wish-people-wouldn’t-do-this-but-they-do PR gesture, the researchers dubbed their bugs The JekyllBot Five, dramatically stylised JekyllBot:5 for short.

Desipte the unhinged, psychokiller overtones of the name “Jekyllbot”, however, the bugs don’t have anything to do with AI gone amuck or a robot revolution.

The researchers also duly noted in their report that, at the hospital where they were investigating with permission, the robot control portal was not directly visible from the internet, so a would-be attacker would have already needed an internal foothold to abuse any of the bugs they found.

Nevertheless, the fact that the hospital’s own network was shielded from the internet was just as well.

With TCP access to the server running the web portal, the researchers claim that they could:

Cross-site scripting is where website X can be tricked into serving up HTML content for display that, when loaded into the visitor’s browser, is actually interpreted as JavaScript code and executed instead.

This typically happens when a web server tries to display some text, such as a robot ID or ward name, but that text itself contains HTML control tags that get passed through unaltered.

Imagine, for example, that a server wanted to display a ward name, but the name were stored not as NORTH WARD, but as <script>...</script>.

The server would need to take great care not to pass through the <script> tag directly, because that character sequence tells the browser, “What comes next is a JavaScript program; execute it with all the privileges any script offically stored on the server would have.”

Instead, the server would need to recognise the “dangerous” HTML tag delimiter < (less-than sign), and convert it to the safe-for-display code &lt;, which means, “Actually display a less-than sign, don’t treat it as a magic tag marker.”

Attackers can, and do, use XSS bugs to trick even well-informed users – the sort of users who routinely check the URLs in their address bar and who avoid using links or attachments they weren’t expecting – into automatically running malicious script code under the apparently safe umbrella of a server they assume they can trust.

Although the researchers behind the name JekyllBot seem to have indulged themselves with dramatic examples of how these bugs might be used to wreak low-speed/high-torque robotic havoc in a hospital corridor, for example by describing robots “crashing into staff, visitors and equipment”, and attackers “wreak[ing] havoc and destruction at hospitals using the robots”…

…they also make the point that these bugs could result in the the more pedestrian-sounding but no less dangerous side effect of helping attackers implant malware on the computers of unsuspecting internal users.

And healthcare malware attacks, very sadly, often turn out to be involve ransomware, which typically ends up derailing a lot more than just the hospital’s autonomous delivery robots.

Cybersecurity Experts Warn of Emerging Threat of “Black Basta” Ransomware
What Is Identity Theft and How Do You Recover From It?
Facebook 2FA phish arrives just 28 minutes after scam domain created
It’s Social Media Day! Here’s How to Protect Yourself From Social Engineering Online
Nearly One Million Misconfigured Kubernetes Exposed That Could Cause Data Breaches