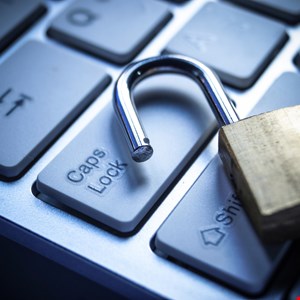 Over 100 current and former employees of a leading luxury car dealership are starting legal proceedings against the company after being left in the dark following a major data breach.

Law firm Hayes Connor said today that the individuals had failed to get answers from LSH Auto after being contacted over six months ago to say a “serious incident” had taken place.

That letter is said to have revealed little except that the cyber-attack on June 3 2021 “may have resulted in unauthorized access” to personal data and that an “unknown and unauthorized individual(s)” was responsible.

“The initial letter caused huge concern amongst those affected. Being told out of the blue that your data has been breached is worrying enough, but all of those affected still don’t know which data was accessed and what might have happened to it,” said Hayes Connor legal director Christine Sabino.

“Whether they still work for this dealership or not, every single one of our clients has a right to know exactly what went wrong here. LSH owes each and every person affected an explanation for this unnecessary distress and should say what they intend to do for them.”

There are concerns, for example, that the stolen data could contain financial information such as bank details and National Insurance numbers, which could be used in follow-on identity fraud attempts.

Hayes Connor, which specializes in data protection law, says it is seeing a growing number of breach incidents like this.

“LSH should assure the people affected that this sort of incident won’t happen again and outline what steps they have taken to protect everyone’s data for the future,” Sabino argued.

LSH Auto operates eight dealerships across the northwest of England and the Midlands. Its parent company LSH International describes itself as “one of the world’s largest premium automobile dealer groups,” serving the luxury car market.